René Heuzey is a cameraman and underwater movie producer. He has been involved in hundreds of TV shows, reports and films, of which the most famous include the film « Oceans » by Jacques Perrin and Jacques Cluzaud, Thalassa, Blue Planet II, Ocean Planet by Yann Arthus Bertrand, Ushuaïa nature and « It’s not rocket science ». His images have toured the globe.

During his travels, René has presented in a few schools to raise awareness among young people. As his presentations have been particularly well received by students and their teachers, he decided to go further and reach more children by creating a « network » dimension to the project.

This is how the School Network was born. 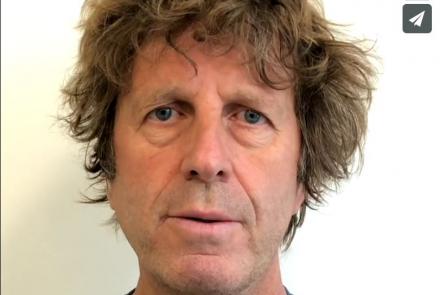 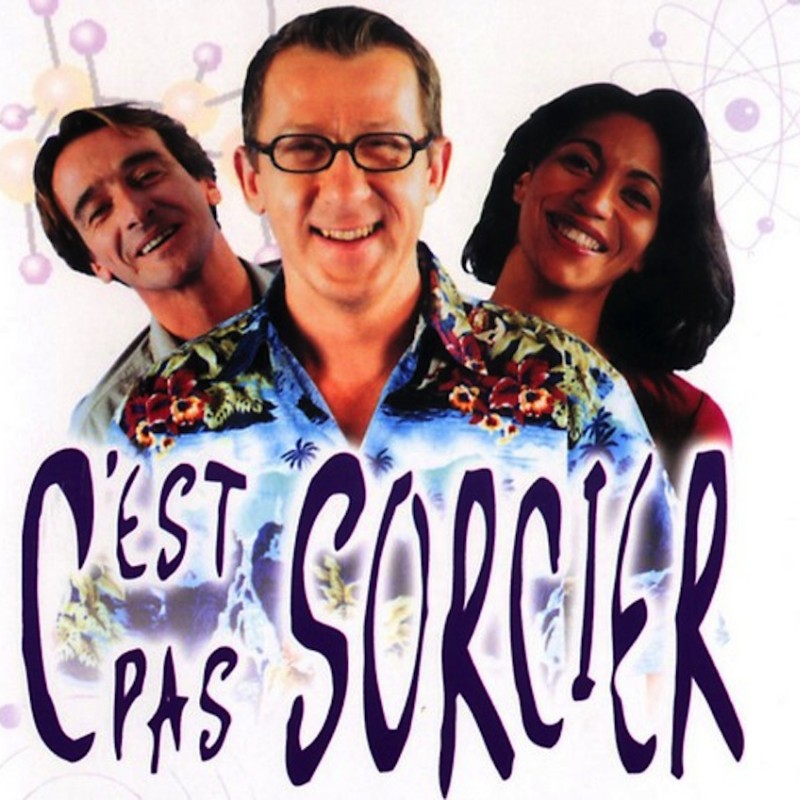 « An Ocean of Life » is an association under the law 1901, which currently has more than 300 members, in France and abroad, all committed to the protection of the aquatic environment.
« An Ocean of Life » organizes trash clean-up activities, in collaboration with other associations, local authorities and companies. The association also creates and supplies trash collection bags as well as eco-bottles.