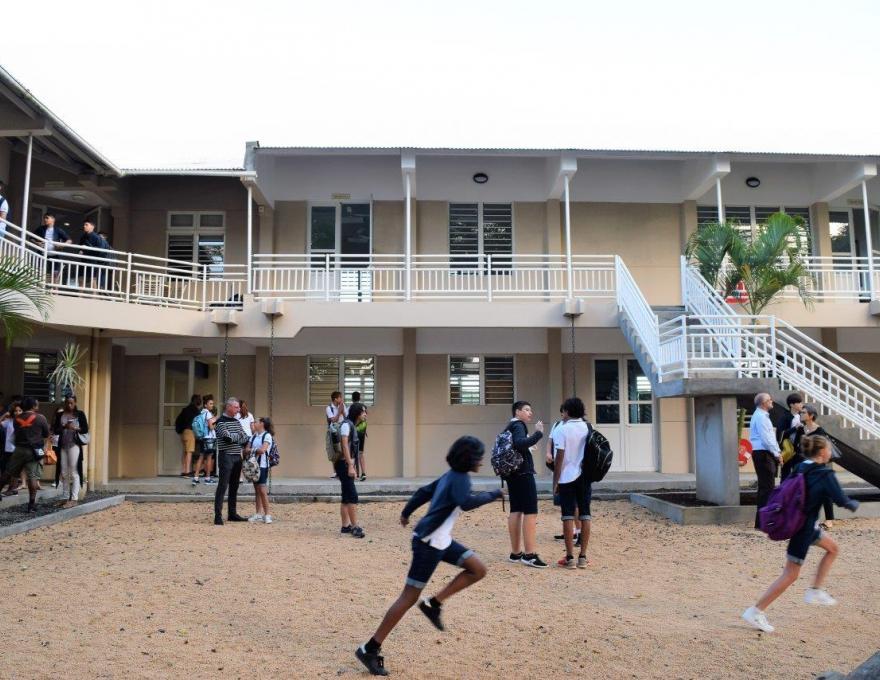 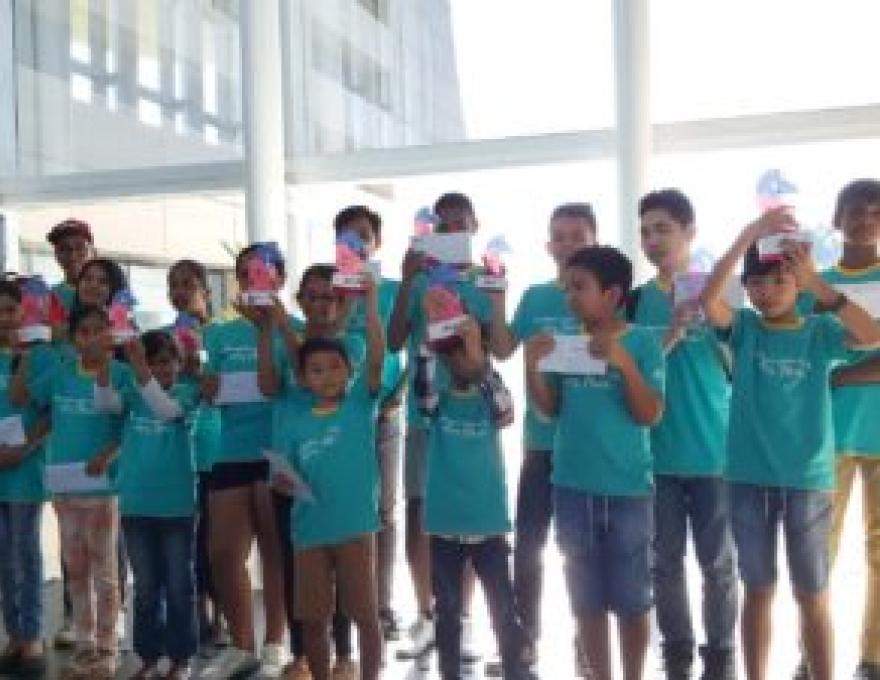 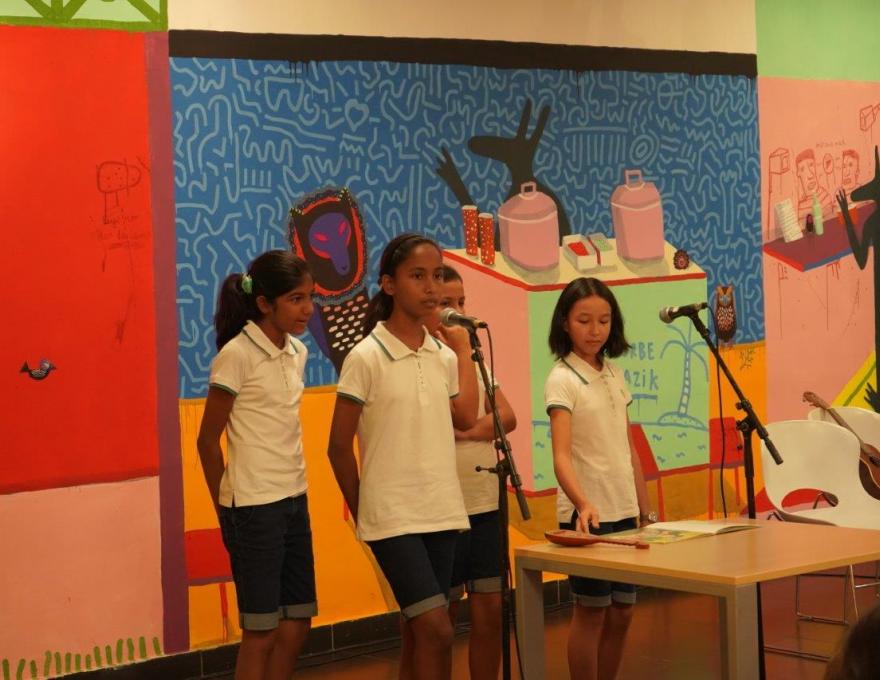 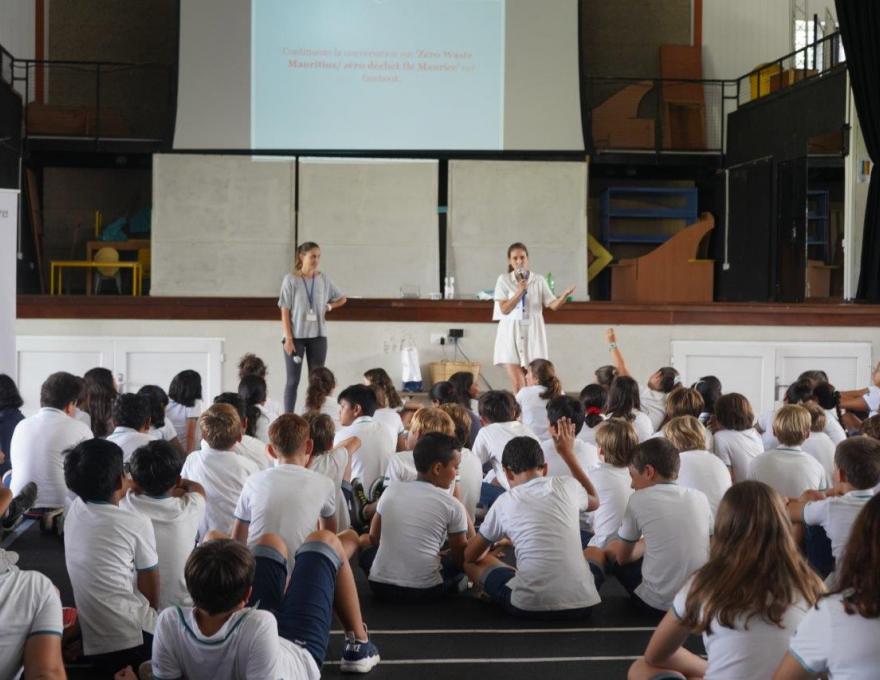 The École du Nord educates 1,300 students from kindergarten to grade 3 in the north of Mauritius, in the Indian Ocean.

It is a non-profit association that has been under agreement since its creation 40 years ago with the AEFE, an actor in the French educational network. The AEFE seconded to our school many National Education staff, guarantors of the approval of French programs and exams.

It welcomes many French and Mauritian students but also of third nationalities, whose parents share the same ambition of academic success backed by an open, civic education, "à la française".

After a successful experience in a primary class (8/10 years), we would like to join the "Ocean of Life" program and develop projects with other classes or schools concerned with marine ecology. Do not hesitate to contact us ! 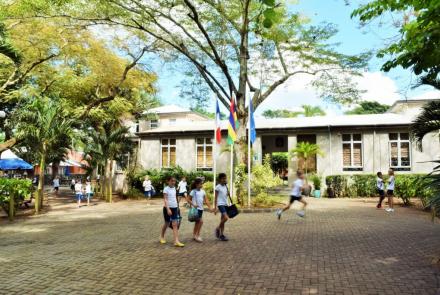 Use this form to specify your project; your message will be forwarded to your counterpart. You will then be able to correspond directly by e-mail.